One Day, A Flood

by The Eastern Swell 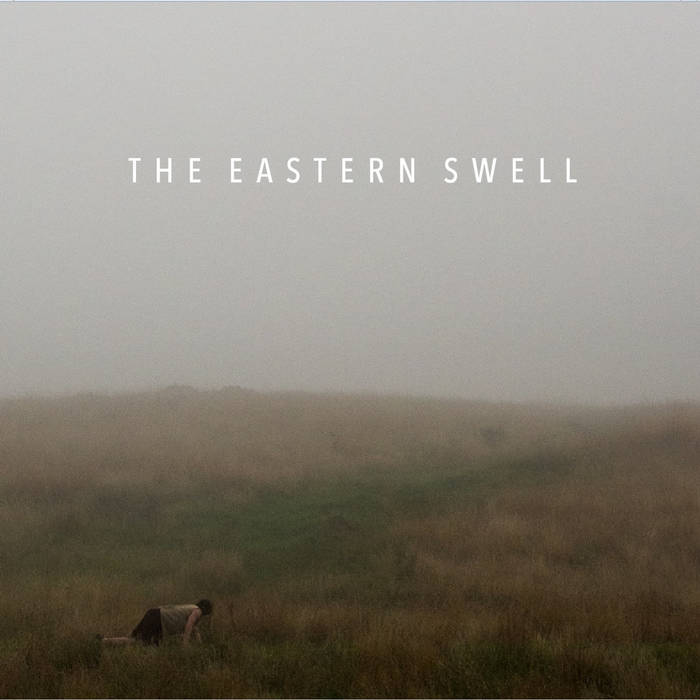 Some bands appear to arrive fully formed from the off. All their influences, musical stylings and concepts are in place, the flaws ironed out, right through to the final execution with every piece intact.

The Eastern Swell are one such beast. An Anglo-Scottish outfit, formed in Edinburgh in 2014, the final pieces of the jigsaw were the name change from Lainie & The Crows to The Eastern Swell and signing to Edinburgh’s Stereogram Recordings.

Produced by Pete Harvey (of Modern Studies, Meursault and King Creosote repute) in his own Pumpkinfield Studios, “One Day, A Flood” is an album ideally listened to right through as a whole in a single sitting. A proper album in the 60s/70s sense. Many of the tracks are linked together so that despite wide-scoping musical styles, there is an underlying cohesion.

Musically it spans many genres – folk, neo-psychedelia, pastoral-psych, punk, psych, prog and late 60s/70s rock can all be detected in places. There are some pretty interesting and tricky time signatures in there too, which add a math-rock element.

Factor in the Influences the band have cited when making the album which include Syd Barrett, mid-period Beatles, Led Zeppelin, Neil Young, Fairport Convention, King Crimson and Todd Rundgren through to more (relatively) contemporary artists such as the Pixies, Thee Oh Sees, Cat Power, Gillian Welch and Tame Impala and you get a heady brew indeed.

This all brings a refreshing eclecticism to the proceedings, as it flits from genre to genre, while the work of Dave Friedman and Kevin Parker proved an inspiration production-wise.

Thematically, “One Day, A Flood” is all about vulnerability and the frailties of being human. It's quite dark in parts (“What's Done Is Done” and “Run Down Country Palace”) but not without some rye smiles, and a touch of sweet joy in “Temples” (about the birth of guitarist and songwriter Chris Reeve’s first son).

Although the songs are sometimes very personal in nature, you could see the darker elements of the album as a wider reflection on the political/economic state of the world over the last few years. There's some punky social commentary in there too (“Dancing Zombie Blues”) and all out paranoia via 60’s acid psychedelia in “1000 Yard Stare”. Meanwhile, lead off single “Rattling Bones” is about the fear of getting older, and the fragility of love.
Producer Pete Harvey has also added string arrangements to a number of tracks and his cello playing brings a somber beauty to the music.

Pete Harvey plays Cello on songs 1, 2, 4, 5, And 9 and Rhodes Piano on song 4
Neil Collman plays additional guitar on song 6
All other instruments and sounds performed by The Eastern Swell

All songs arranged by The Eastern Swell

Sleeve Design by Jeremy Thoms and The Eastern Swell