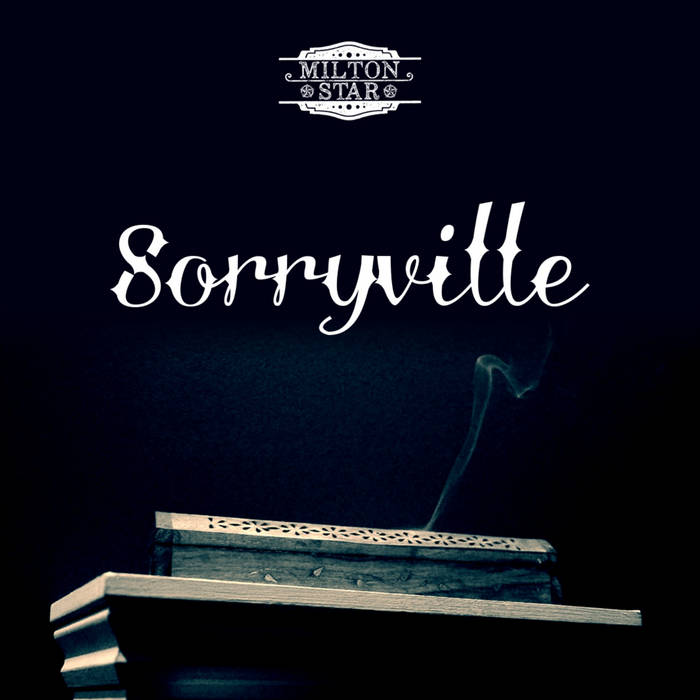 Great, memorable music and great, memorable movies stick with you forever – when they come together it’s a bonus. It all possibly began in the 1950’s with Elvis, but really came into its own in the 60’s and 70’s with films like The Graduate featuring the classic Simon and Garfunkel soundtrack and Nick Roeg’s Performance featuring Ry Cooder and Mick Jagger. The classical score by Carl Orff will forever be associated with Terence Mallick’s Badlands, as will the Duelling Banjos of Deliverance. Wim Wenders made excellent use of Ry Cooder in Paris Texas, and Nick Cave and The Bad Seeds in Wings of Desire, whilst Tom Waits and John Lurie provided the perfect Deep South swamplands’ soundtrack in Jim Jarmusch’s Down by Law. And who can forget, perhaps the master of the genre, Ennio Morricone’s stunning filmscores for Sergio Leone’s fantastic run of classic Spaghetti Westerns in the 60’s, something echoed by cult director Alejandro Jodorowski in his stunning Tex-Mex Westerns. It’s become something of the norm these days with directors like Quentin Tarantino and David Lynch making classic recordings integral to their cinematic visuals, whilst bands like Mogwai are soundtracking entire French television series like The Returned. One of the most memorable opening sequences in recent memory was HBO’s classy vampire drama True Blood, and that was down to the stunning use of both music and visuals. HBO’s multi-award winning series Breaking Bad made great use of cool tracks too, but as said, this is expected in this multi-media society in which we exist.

Milton Star understand this – their wonderfully atmospheric guitarscapes paint vivid images of love, loss and regret lived out in one no-hope town to the next, in the bars, in shady motels and the highways and byways inbetween. Like other plumbers of emotional depths, The Bad Seeds, Mark Lanegan, Elliot Smith, Alex Chilton, even the darker side of Edwyn Collins, whose combination of lyricism and sound in their occasional promotional videos take you to ‘that’ place - Milton Star go that bit further. Every single composition is accompanied too by a visual interpretation – every release becomes a mini-vignette of sound and vision.

Milton Star are a record company’s dream – totally self-sufficient, writing, recording and producing the music, and slick videos in a converted church in darkest Fife, which one half of the band, Alan Wyllie is lucky enough to call home. Alan and co-conspirator Graeme Currie have collaborated on countless musical projects over the years, stretching back to Post Punk band Thursdays who recorded for the highly influential Fast Product label in 1979. Since then their sporadic bouts of productivity has been overshadowed by years of musical inactivity, but 2010 saw them once again picking up the mantle, dissatisfied by the plethora of insipid modern music being made, to produce a hybrid of intelligent Independent and Dark Country compositions. The resultant sound being a stunning collection of songs characterized by sweet structured melodies propelled by an expansive tremolo wall of sound, a dark soul and rich orchestration.

Inspirationally, Milton Star cast their web wide citing everyone from The Velvet Underground, Captain Beefheart and Television; Scotty Moore and Link Wray and the legendary singer-songwriters, The Everly Brothers, Johnny Cash and Roy Orbison – all of those are evident in their songs if you listen carefully, and it makes for a quite wonderful aural experience.

The process in how these songs come to fruition is quite unique in itself, so I’ll leave it to the band to explain:-

“The thing that feeds the ideas and make the sound are the environment and acoustics here in the church and setting of the surrounding countryside. To have that on tap every day is just wonderful, we’ve been writing together for maybe 30 years and nothing before has come close. We tend to work independently on songs initially, bouncing ideas back and forth and then come together to flesh things out, but there’s no set pattern, sometimes it’s the words, sometimes the music, sometimes a story or a visual, it’s a pretty fluid process once we get going though.”

Quite simply, Milton Star are a diamond in the rough of darkest Fife, a Scottish Kingdom notable only in recent years, through sporadic musical outbursts courtesy of the now defunct Fence Collective. The musical and visual communiques coming your way in 2015 from Milton Star should rightly see Fife re-established as a creative hub to be reckoned with.